I am actually taking liberty to widen the debate launched by the article titled Five reasons Queensland should legalise nude beaches published in a Brisbane, Australia, webzine. Here are the 5 reasons provided in this article, my point of view about them, and my 6th own reason:

There may be other reasons I can’t thing about now, but the article from Bmag is spot on. Another great example of mainstream media advocating nude recreation. The future has to be nudist!

7 thoughts on “6 reasons to have more #nude beaches”

Help me run and improve this blog 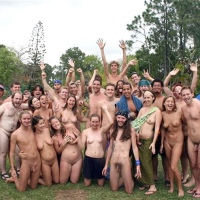 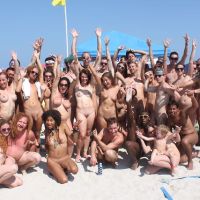